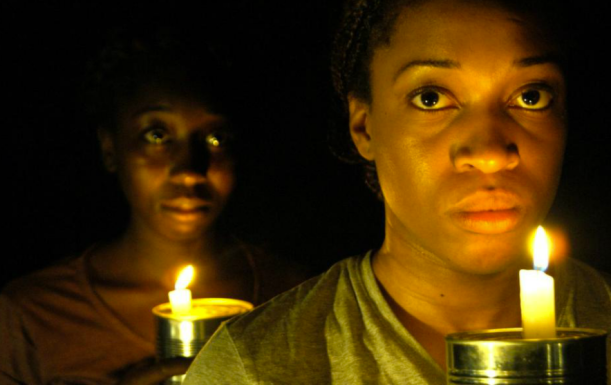 Still from 'A Place at the Table'

I don’t often post about theatre, but this looks so good I want to give it a quick mention. A Place at the Table is an immersive theatrical production that invites the audience to literally take a place at the table with the performers, to explore the ongoing political troubles in Burundi, Rwanda and the African Great Lakes Region. The all-female, mostly central/east-African cast, draw directly on interviews with refugees and campaigners, UN reports and more to create what promises to be a powerfully moving, intimate experience.

After its run at the Camden People’s Theatre last year, it’s back for one week only, from the 16th – 19th January at Southwark Cathedral, and on January 20th at Amnesty International. More info and tickets here.