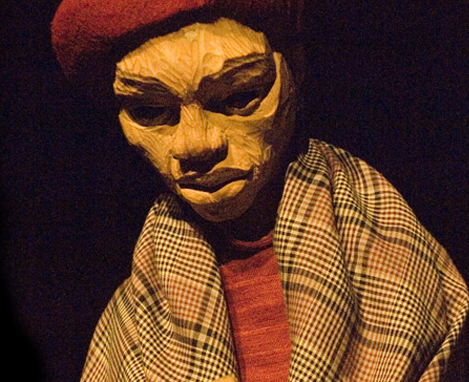 Woyzeck on the Highveld

South African artist William Kentridge designed and directed the original version of Woyzeck on the Highveld in 1992, and now it’s back, in a new revival version directed by Luc de Wit. The show is based on Georg Büchner’s 19th-century play about a young soldier and his struggles with poverty, exploitation and jealousy, but Kentridge’s adaptation transposes the action to 1950s Johannesburg. The story is told through the masterful puppetry skills of the Handspring Puppet Company (recently seen in London in War Horse and Or You Could Kiss Me), together with Kentridge’s deservedly celebrated animated films.

Woyzeck on the Highveld is on at the Silk Street Theatre at the Barbican Centre from 6th-10th September, and tickets cost from £18-£22 – further details here. After London, the show tours to various other theatres around the UK – details here.

One thought on “Woyzeck on the Highveld @ Barbican”